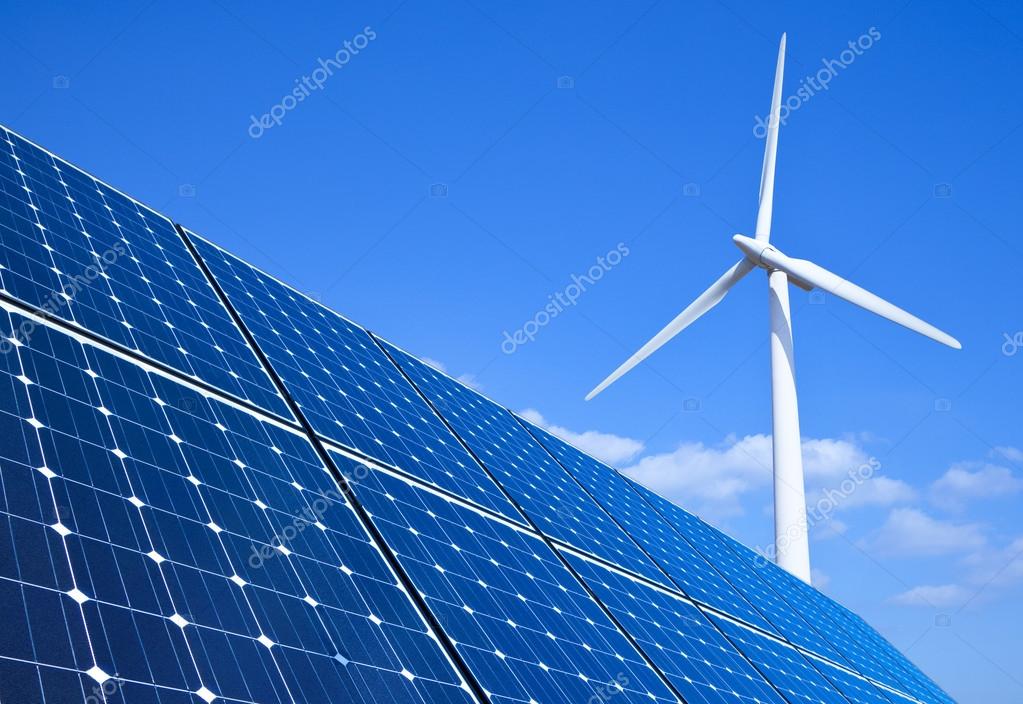 Dismantling of two type VESTAS V-52 wind turbines was necessary for repowering in WF Schrepkow-Kletzke. In the wind farm of the municipality of Plattenburg (district of Prignitz/Brandenburg), two new wind turbines of the type General Electric GE 5.5-158 were installed by December 2020. The planned systems each have a nominal output of 5.5 megawatts, a rotor radius of 79 meters and a hub height of 120,9 meters. This are the two wind turbines form the first of three planned construction phases that are to follow in the Schrepkow-Kletzke wind farm in the coming years.

The start of construction on September 1st, 2020 was initially preceded by a three-year development plan procedure, which was completed in June 2018. The building and operating permit was granted in September 2019 and an award from the Federal Network Agency in October 2019.

To feed the wind power into the energy supplier’s grid, Denker & Wulf AG was building a 110/20 kV substation in the direct vicinity of the wind farm.